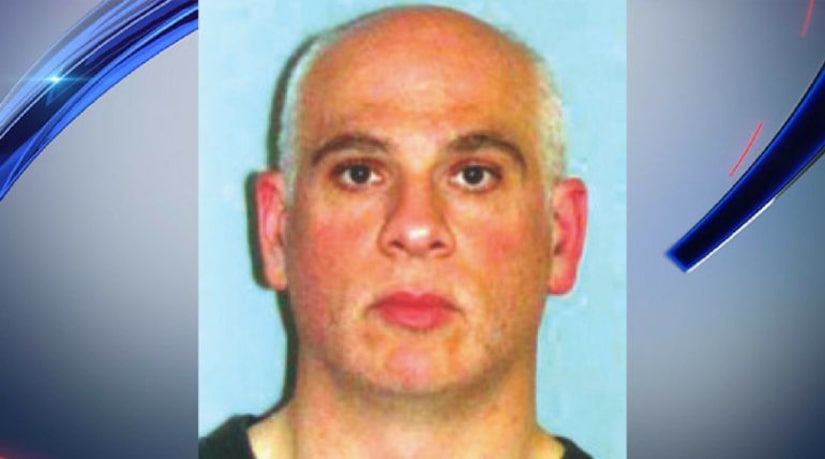 ELIZABETH, N.J. -- (WPIX) -- A New Jersey man man who killed and dismembered his girlfriend before scattering her remains in at least two locations was convicted on murder charges Wednesday.

Matthew Ballister, 47, killed April Wyckoff just under four years ago at his home, prosecutors said. She suffered multiple forms of blunt-force and sharp-force trauma to her head and legs.

Ballister tried to cover up her death, investigators found. He ran over her body with his Hummer in the driveway of his home and then disposed of her body several towns away. Ballister returned home with cleaning supplies from a Home Depot to cover up what happened.