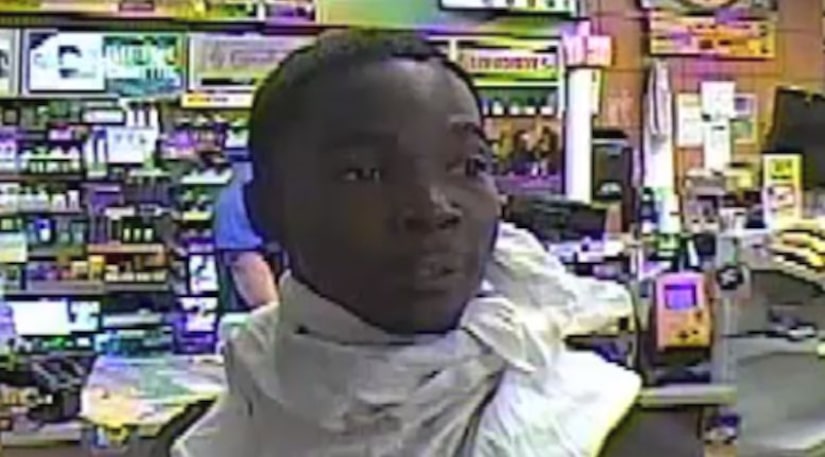 According to the Houston Police Department, the robbery took place inside the Valero gas station at 1303 W. Mt. Houston just before midnight on Oct. 11.

In the video, two men enter the store holding up handguns and their faces wrapped in t-shirts. They're followed by the third suspect, who is also armed and wearing a large hooded, camouflage-print jacket.