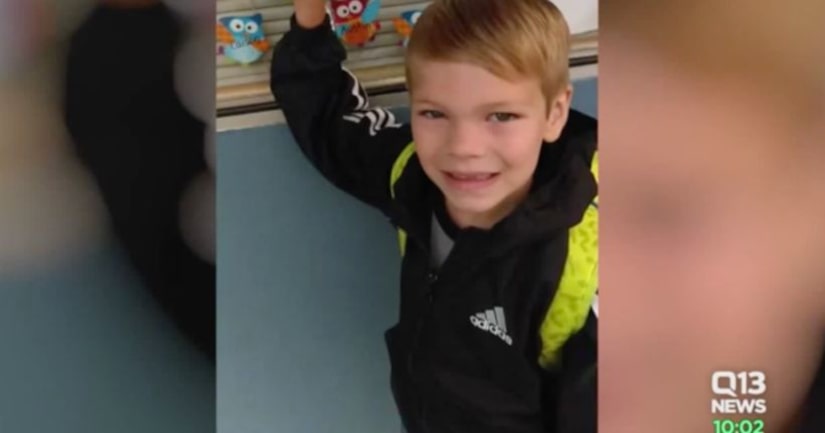 LYNNWOOD, Wash. -- (KCPQ) -- A 19-year-old man admitted to drowning a 6-year-old Lynnwood boy with autism in the child's apartment and disposed of his body in a dumpster outside, the Snohomish County Sheriff's Office said Tuesday.

The suspect, from Kerrville, Texas, a family member, was booked into the Snohomish County Jail for first-degree murder. He is not being identified because he has not been formally charged with a crime.

The boy, Dayvid Pakko, was reported missing Monday afternoon from his home in the Bristol Square Apartments at 15700 44th Ave. West in Lynnwood. After an extensive search, the boy's body was found in a dumpster outside the apartment complex early Tuesday morning.