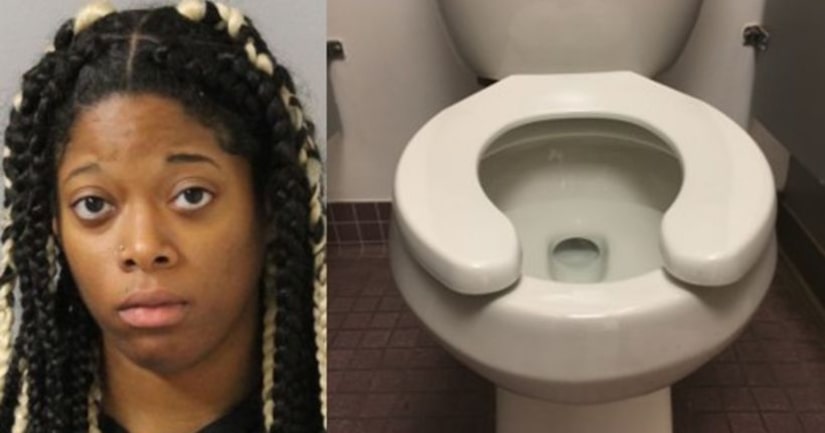 NASHVILLE --(WZTV) -- A woman says she learned the water she's been drinking is from the toilet and now her residence hall roommate will have to explain.

The victim says she lost weight and her appetite and couldn't figure out why. That's when she claims she learned via Snapchat that her roommate, Tierni Williams, had been dumping water from the toilet into her water bottles.

According to an affidavit, video shows Williams getting liquid from the toilet with a styrofoam cup, then transferring it into water bottles on her roommate's side of the dorm. Williams reportedly narrates during the video, laughing and using expletives while stating her roommate is "gonna get sick from this" and it's "nasty."