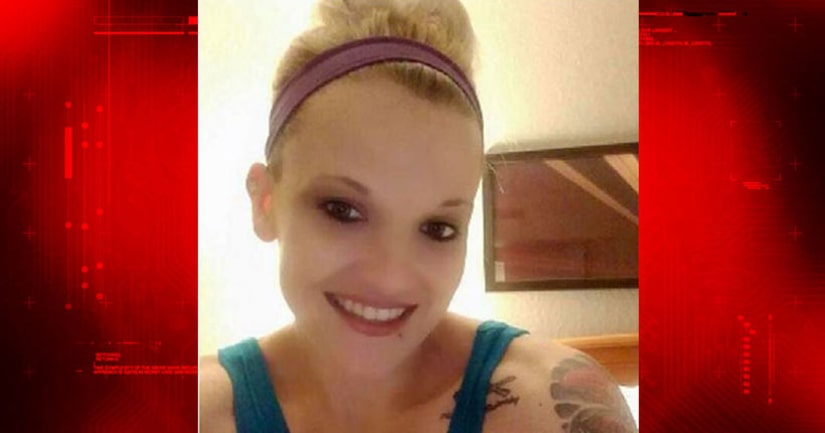 ORANGE COUNTY, Fla. -- (WKMG) -- Human remains found in Orange County last month are confirmed to be those of Tia Bonta, a 24-year-old woman who was reported missing in 2016, according to a family member.

The remains were found by two men picking palmetto berries on Sept. 29 in the area of Fort Christmas and Lake Picket roads.

Kevin Bonta, the father of Tia Bonta, told News 6 authorities called him to tell him dental records matched those of his daughter.

Watrel said the case is now an active death investigation. Detectives will discuss next steps Wednesday at 2:30 p.m. during a news conference.

News of the identification comes less than a week after deputies released photos of jewelry, including a silver ring with "MOM" and hearts engraved on the band, that was found with the body, in hopes that someone would recognize it.

Tia Bonta was last seen on July 31, 2016, at the Days Inn at the corner of Alafaya Trail and East Colonial Drive. She was reported missing days later, on Aug. 5, 2016.

Family members told deputies that Bonta was with James Dellafield at the Days Inn and he dropped her off at a home near Buck and Cleburne roads.

The Orange County Sheriff's Office identified Dellafield as a person of interest in the case weeks after Bonta disappeared. He has since been cleared.

Deputies said in November 2016 that Bonta was presumed dead. She was the mother of a baby boy who was less than 1 year old when she disappeared.