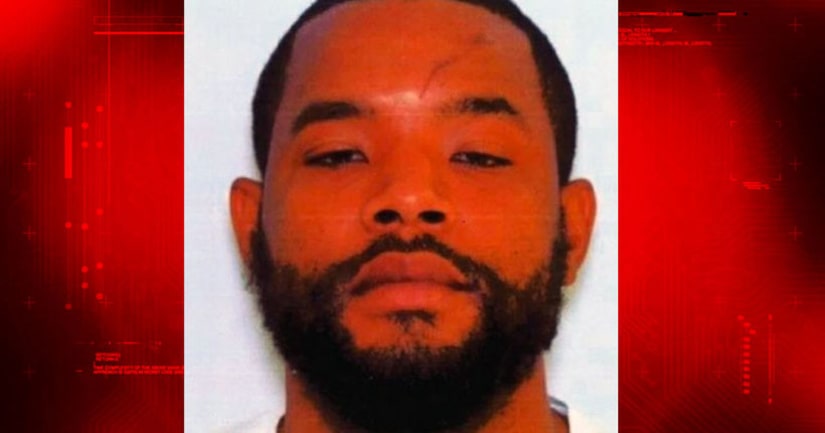 BALTIMORE -- (WBFF) -- The FBI and Maryland State Police are now joining the manhunt for a suspect wanted in the shooting of five people at an Edgewood business park.

Three of those victims have died.

Police have identified a suspect they say shot the victims as 37-year-old Radee Prince.

Police consider Prince armed and dangerous. He was last seen driving a 2000 Black GMC Acadia. The car has a Delaware tag of PC064273.

The shooting happened at Advanced Granite Solutions just before 9 a.m., police say Prince is "associated" with that business and called the attack "targeted."

Five people were shot, three died on the scene, two others were flown to Shock Trauma, where they are listed in critical condition.