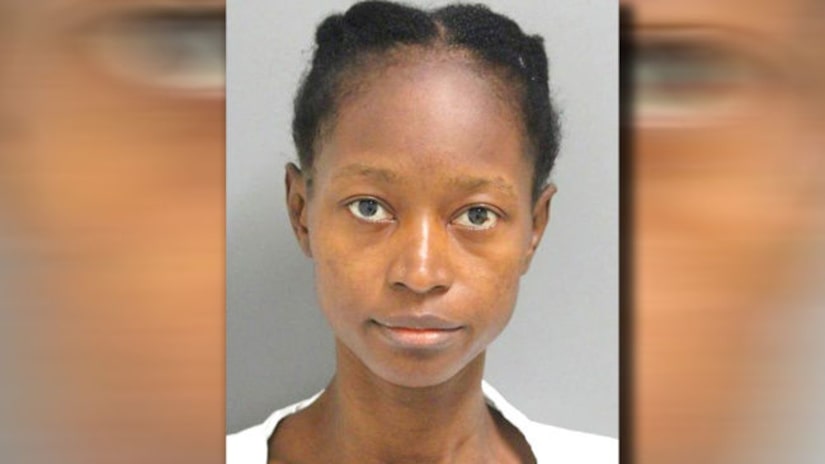 WILMINGTON, D.E. -- (KRON) -- A woman drowned her infant son and his 5-year-old half brother in a bathtub hours after she called police and told them she was worried about being deported, a Delaware police chief said Tuesday.

Kula Pelima, a native of Liberia who has lived in the U.S. for two decades, called 911 about 3:45 a.m. Monday, fearing that her visa had lapsed, Wilmington Police Chief Robert Tracy said at a news conference.

It's not clear why Pelima was worried. Immigration and Customs Enforcement said she entered the United States lawfully, with no known criminal convictions.

An officer visited her home early Monday and told her local authorities were not going to arrest her, the police chief said. The officer even gave Pelima an immigration hotline number to call, and observed the older boy doing well during the visit.

“There's no way of knowing what could have led to the deaths of these children,” Tracy said, adding that the crime was shocking even to hardened officers.

Pelima, 30, was charged with two counts of first-degree murder and was being held on $2 million bond. It's not clear if she has a lawyer yet.

There was a strong odor of gas in her apartment, but it was not clear if the gas stove had been turned on intentionally, the chief said. The building was evacuated but no one was hurt by the fumes.

Pelima's boyfriend, the father of both boys, is a native of Nigeria. He was taken into custody by immigration authorities in Pennsylvania on Sept. 14. The couple lived together in Wilmington, and she helped care for both children, the police chief said.