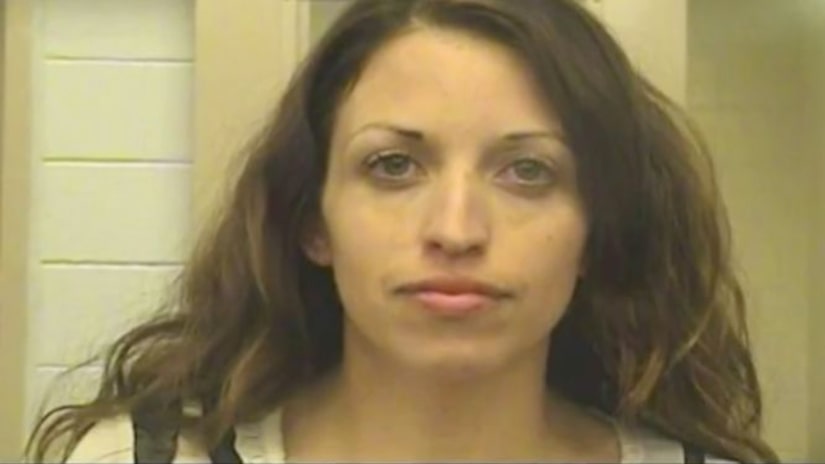 ALBUQUERQUE, N.M. -- (KRQE) -- The mom who was arrested for cheering on her daughter in a fight at school is in trouble again. This time she was accused of punching her new husband who told police that she's been faking cancer for years.

“I got home, me and the old lady we got into an argument. Then she started hitting me,” Nicole Morlan's husband said.

After hearing his story and seeing the text messages his wife sent him, that was enough for Albuquerque Police to arrest Morlan on domestic violence back in June.

In 2015, Morlan was charged with child abuse and contributing to the delinquency of a minor, after she was captured on cell phone video cheering on her daughter during a fight at the girl's middle school.