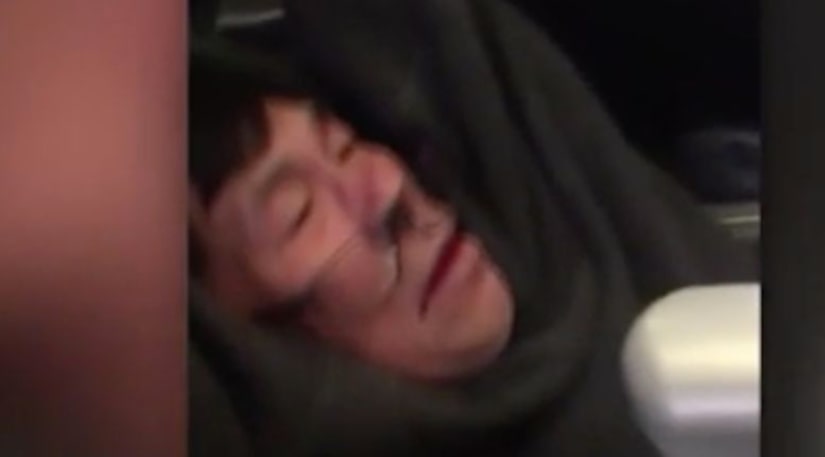 CHICAGO -- (KTLA) -- Chicago aviation officials fired two officers and suspended two others involved in the forcible removal of a United Airlines passenger from a packed flight.

Cellphone footage showed security officers on April 9 dragging Dr. David Dao by his arms and legs down the aisle and off the Louisville, Kentucky-bound flight before it took off at Chicago O'Hare International Airport.

Dao was left bloodied and bruised in the incident that created a firestorm for the airline.

Three Chicago Department of Aviation security officers and a sergeant "mishandled a nonthreatening situation that resulted in a physically violent forcible removal of a passenger" aboard the flight, a City of Chicago Office of Inspector General investigation found, officials said Tuesday.