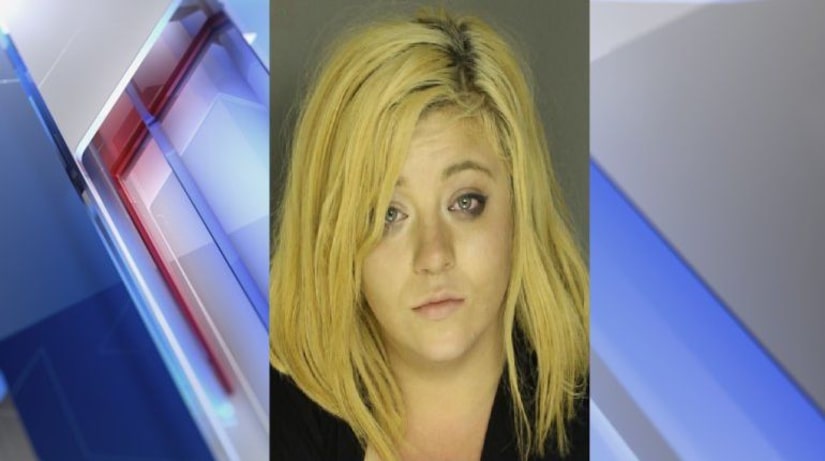 MIDDLESEX TOWNSHIP, CUMBERLAND COUNTY, Pa. -- (WPMT) -- A Maryland woman was caught hiding drugs inside her vagina following her arrest Monday during a traffic stop in Cumberland County, according to Middlesex Township police reports.

Katherine Eby, 23, of Smithsburg, Maryland is charged with resisting arrest, disorderly conduct, intentional possession of a controlled substance by a person who is not registered, possession of controlled contraband by inmate prohibited and operating a vehicle without a valid inspection. She was released after posting $10,000 bail.

Eby was taken into custody after being pulled over for a traffic violation on the 1200 block of Harrisburg Pike in Carlisle on Oct. 10, the criminal complaint says.

Eby continued to resist when officers tried to handcuff her. Once she was in custody, she allegedly began kicking the rear window of the police vehicle, the criminal complaint says. 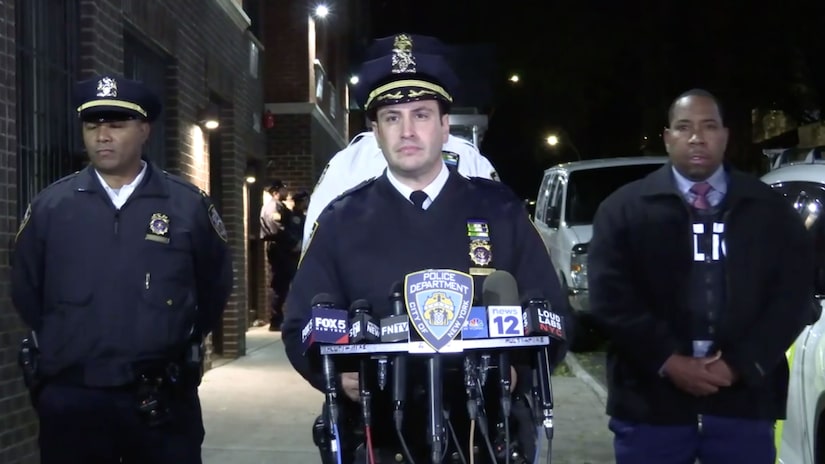 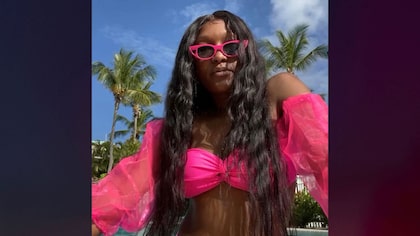