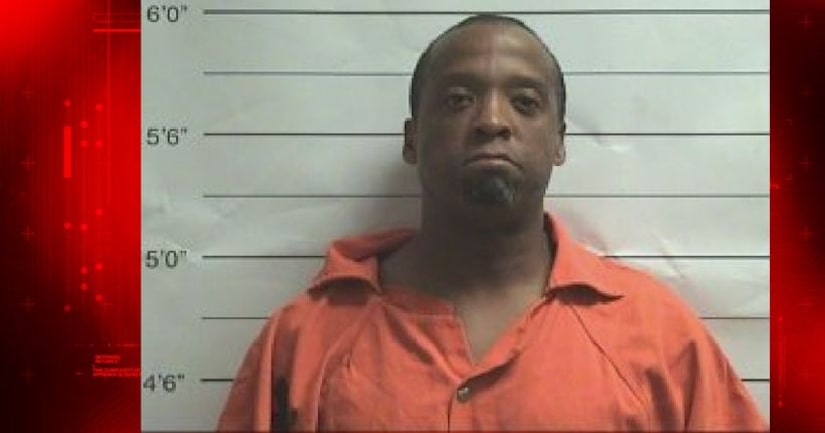 NEW ORLEANS -- (WGNO) -- A man who stabbed and suffocated his 18-month-old toddler overnight told police this morning that "God made him do it."

NOPD Superintendent Michael Harrison said 45-year-old Mark Hambrick dialed 911 around 7 a.m. on October 17 to inform police that he had stabbed his daughter and then suffocated her at some point Monday evening.

When asked if Hambrick had given a motive for his actions, Harrison said “simply put, he told us that God made him do it.”

Hambrick did tell police exactly what had happened and what they would find when they arrived.

“He laid out all the details, gave us a description of himself, a description of the baby, where the baby would be, where he would be, and when we arrived, it was like he said,” Harrison said. “He was on the porch. He was arrested and taken into custody without incident. We went into the house without incident, we didn't have to make any dynamic entries, and there we encountered the baby.”

Officers tried to render aid, but it was too late, Harrison said.

"He told us that he had stabbed the child, and to put the child out of its misery, he suffocated the child until the child expired," Harrison said.

While Hambrick's mental state has yet to be determined, Harrison said the man was behaving in a way that is “certainly not normal” after the brutal murder based on the way he calmly detailed the crime and told police where he would be when they arrived.

“We strongly suspect either mental illness or drug abuse or a combination of both,” Harrison said.

FULL STORY: Man tells NOPD 'God made me do it' after murdering 18-month-old daughter - WGNO