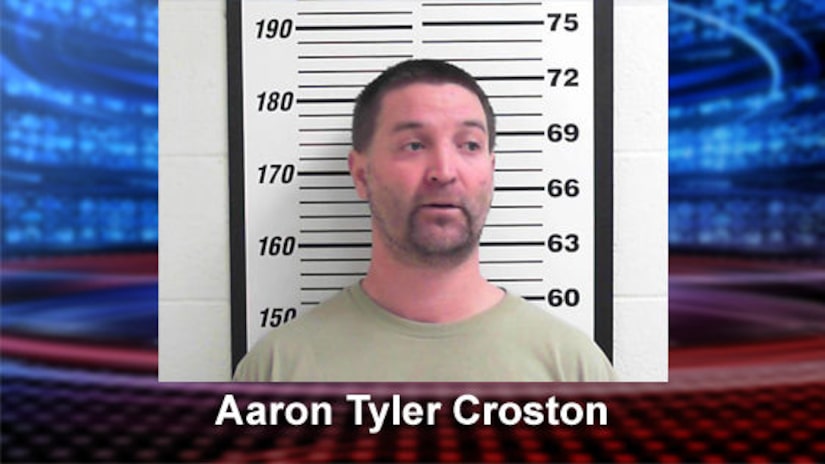 LAYTON, Utah -- (KSTU) -- A Layton man was booked into the Davis County Jail Sunday after he was accused of choking a 10-year-old boy with a football jersey.

According to a representative for the Layton Police Department, the incident occurred at 33-year-old Aaron Tyler Croston's home during a sleepover that began Friday night.

Police said Croston had taught the 10-year-old boy how to get out of a choke hold.

But Croston became frustrated with the boy, who was unable to get out of a choke hold while wrestling with another boy, according to police.

A statement of probable cause indicates one witness saw Croston encircle the 10-year-old's neck with a football jersey, causing the boy's face to change color and making him struggle to breathe.

Other boys at the sleepover told police Croston harassed the boy, grabbed him by the throat and tripped him to the ground during the sleepover.

Police said Croston, having been read his Miranda rights, admitted to placing the jersey around the boy's neck and choking him with it.