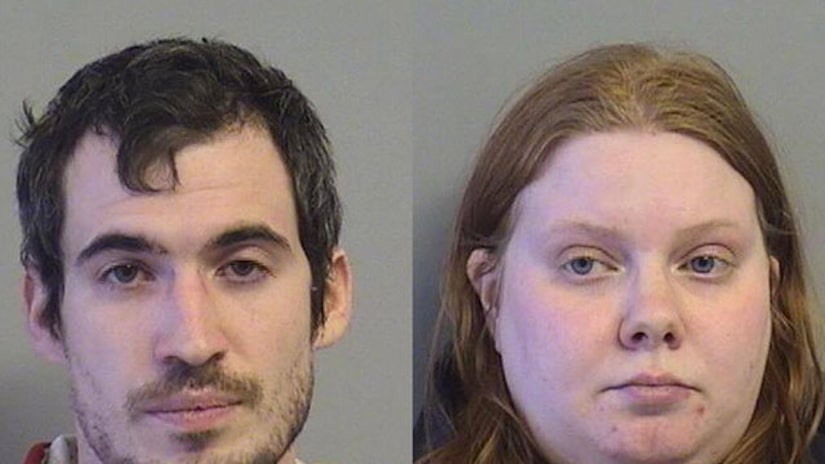 OWASSO, Okla. -- (KFOR) -- Two Oklahomans were found guilty in what nurses described as “the worst case of child abuse they had seen.”

In December 2016, police in Owasso, Okla. were called to a local urgent care to investigate reports of child abuse.

When authorities arrived, nurses were working on two victims, who were described as twin infants, the Tulsa World reports.

Officers said a nurse told them they saw a maggot crawl out of one of the victim's genitals.

The nurse also told officers there were feces in one of the infant's ears and the children looked like skeletons.

The girls, who were 9 months old at the time, weighed roughly 8 pounds when they were taken to the hospital, the Tulsa World reports.

The infants were also both suffering from bed sores and severe diaper rash.

Miller reportedly told police she knew the twin infants were in bad condition, but said that she and Fowler are “new parents” and she didn't have any experience taking care of babies, the Tulsa World reports. 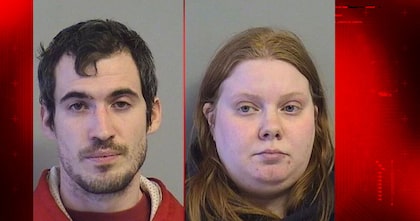