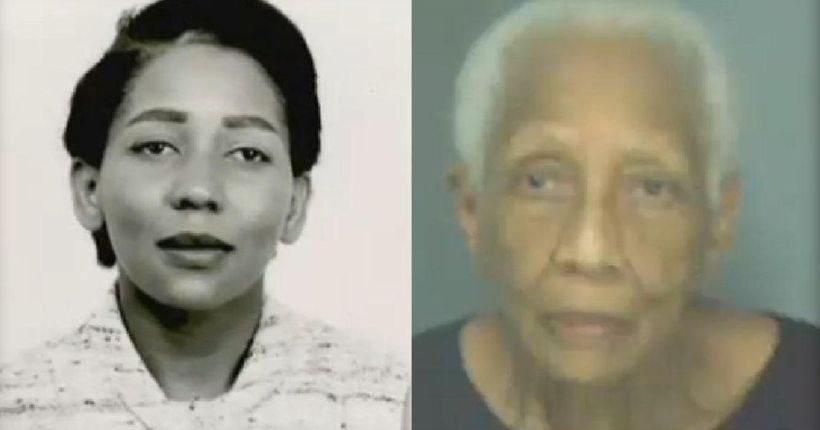 A judge dismissed theft charges against the 86-year-old woman on Monday after an incident at a local Walmart.

Seconds after Payne found out her shoplifting case out of Chamblee was dismissed, she didn’t have much to say about the charge.

“I’ve done everything but pee in the street to get attention to get the money to get it,” Payne said.

Shifting the conversation, we talked about a possible book and her dream of helping foster children.

“I already know that there’s one coming, I wouldn’t have said it if I didn’t,” she said. “Any and all money I ever get from a book will go in that fund.”