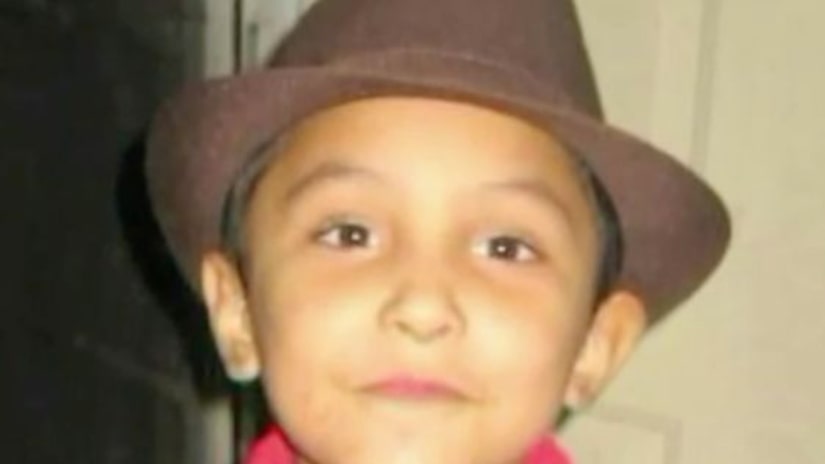 LOS ANGELES -- (KTLA) -- A man who is accused of torturing his girlfriend's 8-year-old son to death killed the child because he thought the boy was gay, a Los Angeles County District Attorney's Office prosecutor said during opening statements Monday.

Isauro Aguirre's defense attorney said his client admits to causing the injuries on Gabriel Fernandez's body, but that it only happened because Aguirre exploded in rage after Gabriel told his mom to leave her boyfriend.

Aguirre, 32, is charged with murder with a special circumstance of torture.