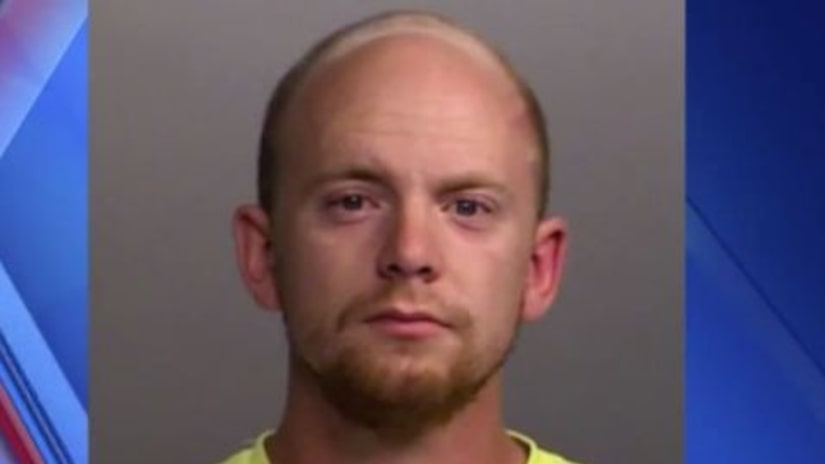 INDIANAPOLIS, Ind. -- (WXIN) -- A local woman says accused killer Cody Weir was sexting her in the hours before and after he allegedly killed a woman inside a downtown apartment complex gym. Police believe he killed 23-year-old Carina Rodriguez inside the gym at the 9 On Canal apartments in downtown Indianapolis early Friday morning.

Police arrested Weir arrested near a business in Avon on Friday night. IMPD Chief Bryan Roach was among the officers that arrested him.

“You could tell he knew why we were there,” Roach said of the moment police moved in to make the arrest. “[He was] tearful at one point, knew it was happening, knew it was coming I think... It was encouraging, that you can tell a community that we have someone that impacted their community so bad."