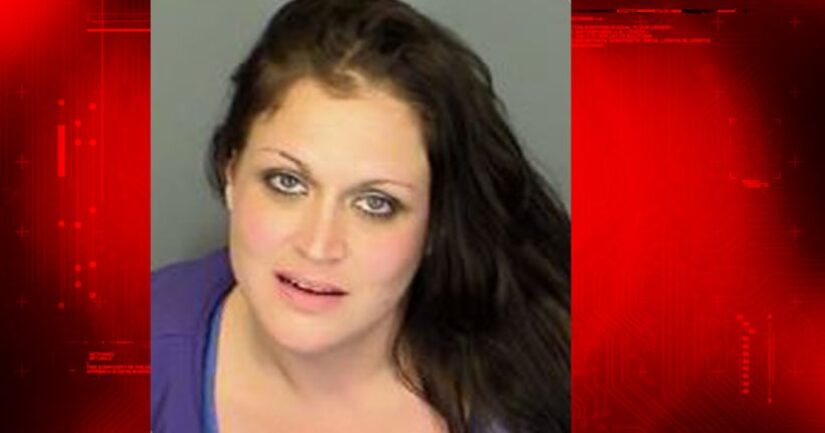 LONGMONT, Colo. -- (KDVR) -- A woman was arrested Friday after she pulled out a pellet gun and tried to shoot because she was getting agitated at a squirrel, the Longmont Police Department said.

Officers responded to the 800 block of Coffman Street near Roosevelt Park just after 4 p.m.

Police said Kylie Morrison, 31, got more agitated when another person began feeding the squirrel when she pulled a gun out of a bag she was carrying, police said.

Morrison pointed the gun at the squirrel and began pulling the trigger, but it only made a clicking sound and did not fire.

Officers arrived and took Morrison into custody without incident. Officers then determined it was a pellet gun and not a true firearm.

No pellets or projectiles were fired.

“Basically, she was just shooting air at the squirrel,” police said.