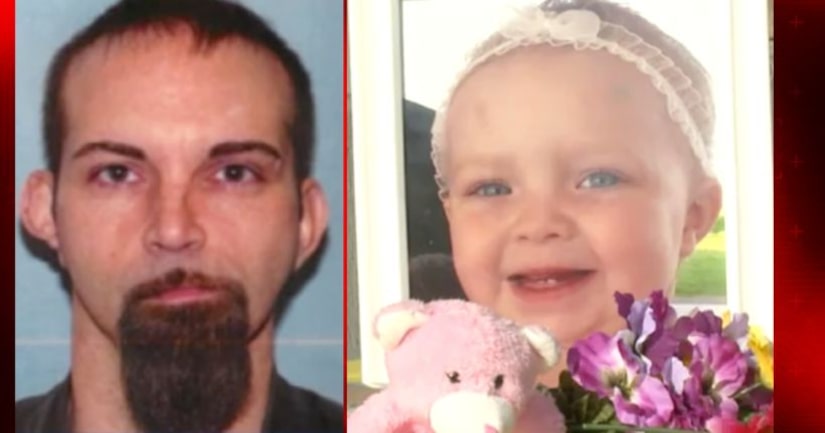 CONNEAUT, Ohio -- (WJW) -- A reward is now being offered for information leading to the arrest of a man wanted in the rape and murder of a 13-month-old girl.

Sereniti Jazzlynn-Sky Blankenship-Sutley, 13 months, died after being found Oct. 7 with blunt force trauma to the head and trunk. She was to be laid to rest Monday.

The Conneaut Law Director's Office filed charges and obtained an arrest warrant for Joshua Dale Gurto, 37, in Sereniti's murder and rape. He is believed to be the boyfriend of the baby's mother.

Gurto is described as being 5'10" tall and weighing 145 pounds. He has a deformed right ear and a misaligned jaw. He has tattoos on his right forearm. He has ties to Ashtabula County and western Pennsylvania.

FULL STORY: Reward being offered for info leading to arrest of man wanted in murder, rape of 13-month-old - WJW