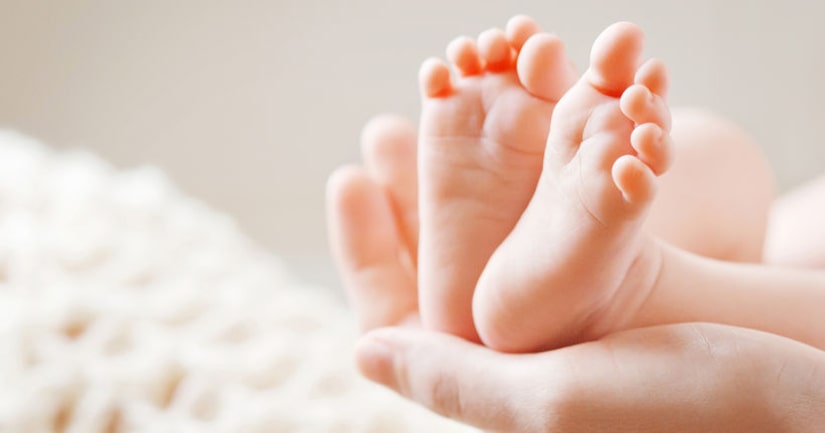 BAKER, La. -- (WGNO) -- A 13-year-old in Baker, Louisiana, who reportedly didn't know she was pregnant until she gave birth Sunday morning tried to hide it by leaving the baby with a teacher, according to WBRZ.

The Baton Rouge ABC affiliate reports that the teacher found the baby on her front porch.

Police did not release the name of the teenager or the teacher.

“She didn't have a clue about what to do with the child, so she thought about the school teacher,” Baker Police Chief Carl Dunn told WBRZ. “When she opened her door, the baby was on the step.”