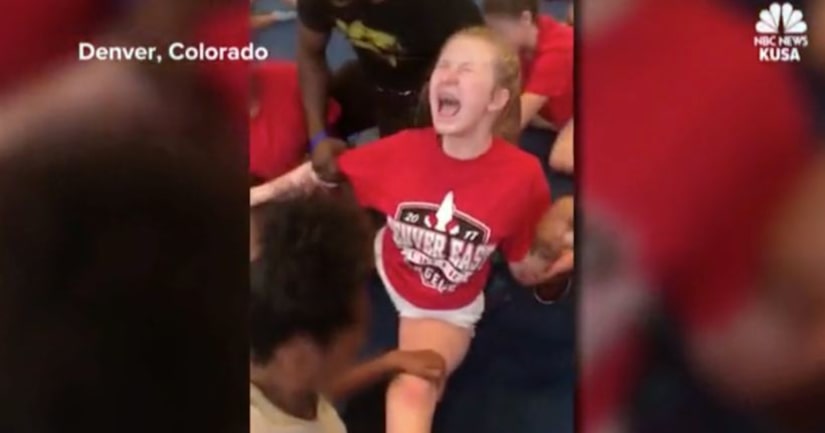 DENVER -- (KDVR) -- No criminal charges will be filed in connection with an East High School cheerleading practice that resulted in an injury to one girl, the Denver District Attorney's office said Saturday afternoon.

The decision comes after an investigation conducted by the Denver Police Department over the past several weeks that included dozens of interviews of cheerleader team members, parents, school personnel and others.

The coach, Ozell Williams, was fired after videos surfaced that showed cheerleaders were forced into doing the splits during practice.

Ozell denied any allegation that he played a part in potentially injuring athletes at the school.

"We would never hurt our kids or put them in harms and there's more to the story and we'll tell it soon," he said. 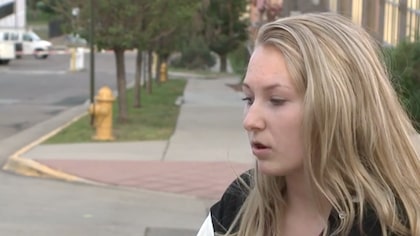 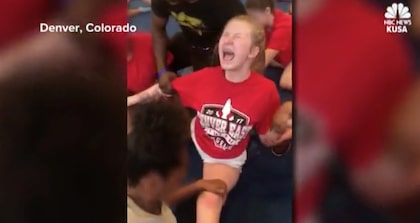