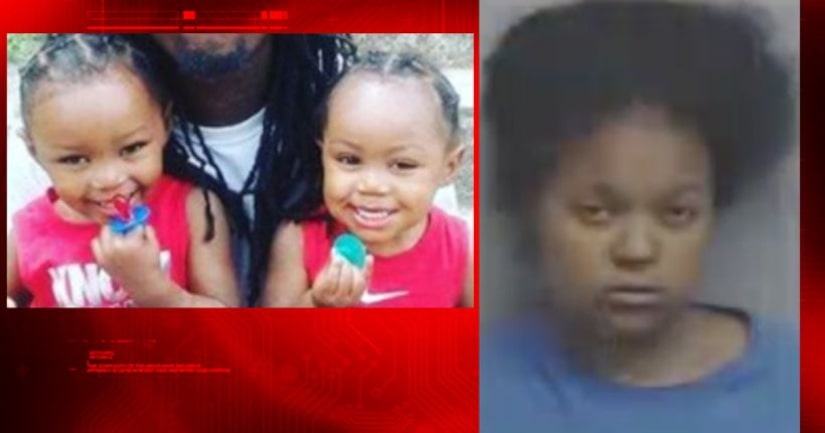 Officers decided to charge the woman with murder after they said her story to detectives did not add up.

While the mother is waking up in the Fulton County Jail, family and friends held a vigil over the weekend for the two young boys.

Lamora Williams, 24, has been charged with two counts of murder after the bodies of her two young sons, one-year-old Jakarter Penn and two-year-old Keyounte Penn, were found in her apartment over the weekend. She told police she left the boys, along with her 3-year-old son, at home with a family member for at least 11 hours.

After investigating, police are calling foul on that story. Investigators said the two children who died had injuries including burns on their bodies. This all took place at the family's home at the Oakland City West End Apartments.

One neighbor was distraught at the news.

“I have no remorse for the mama,” the neighbor, who did not wish to be identified, said. “It took every part of strength from me not to go over there to that police car.”

"Don't be stubborn, trying to get back at somebody out of nothing," the children's grandfather said. "Think about the kids first."