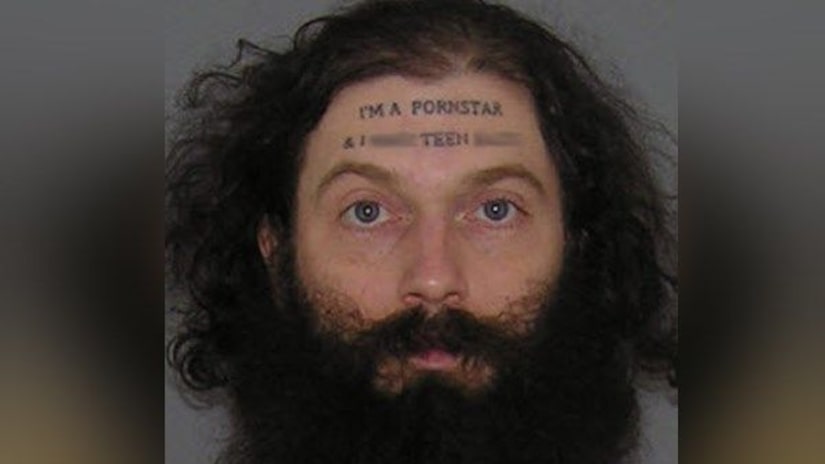 CINCINNATI -- (WXIX) -- A man with a bizarre forehead tattoo is charged with a 2015 sex crime.

Christopher Wilson, 37, is charged with sexual imposition and assault.

He was arrested on Saturday night, according to the jail website.

He's charged in a May 2015 incident that occurred on Wheeler Street.

An affidavit stated that Wilson punched and kicked a woman in an attempt to get her to go down to the ground.

He then allegedly started "groping the victim in her private parts," according to court documents.