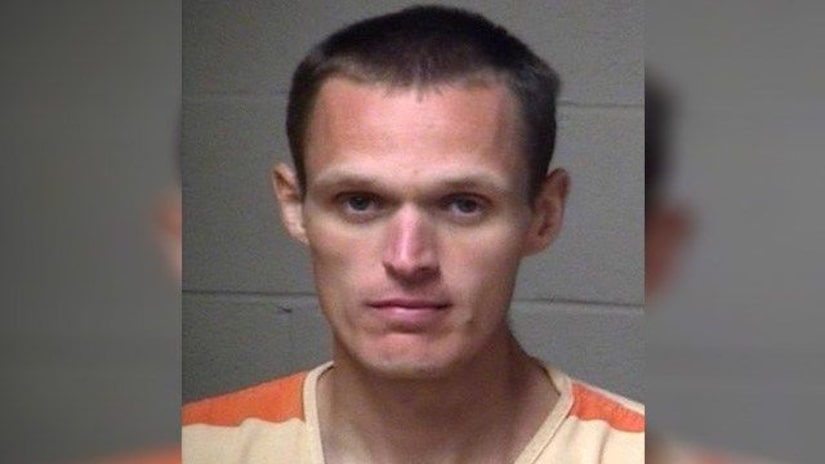 Timothy Sprenger, 31, was transported back to North Dakota, October 5, after he waived extradition proceedings.

According to investigators, a complainant presented a diary created by Sprenger that documented multiple incidents of child molestation against children aged six months to approximately 2 years old.

An investigator was able to identify one of the victims (now age 12) and locate the mother in North Dakota. After verifying that the timeline of the incidents matched up, authorities with the Minot Police Department (North Dakota) were notified. Another victim (now also 12 years old) was also identified and located in North Dakota.

Information presented on the Paulding County Sheriff's Facebook page state Sprenger confessed to the incidents when he was interviewed by authorities.