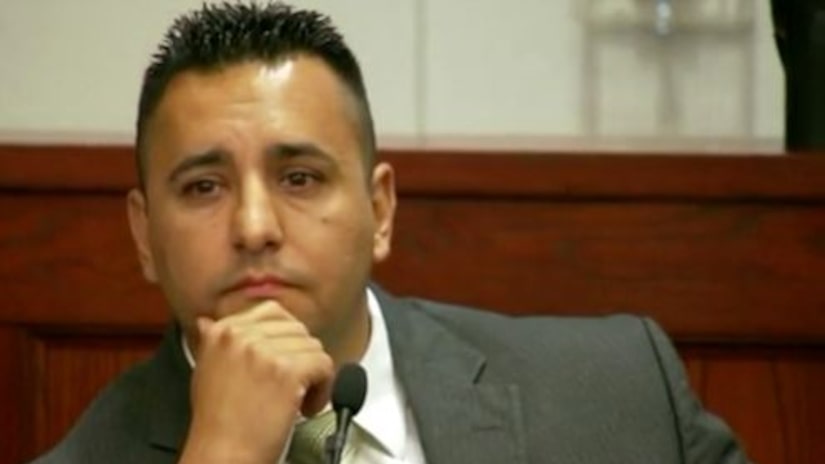 ALBUQUERQUE, N.M. --(KRQE) -- KRQE News 13 has learned former Albuquerque Police officer Levi Chavez, who was fired after he was charged with the murder of his wife, could soon be working closely with the city as part of a non-profit group.

The non-profit group is Albuquerque Heading Home. The mayor's office said it's not questioning the work the non-profit does to help the homeless population, but it is questioning Levi Chavez working within a city-sponsored program and in a city facility.

It was one of the most high-profile trials in Albuquerque history. Chavez was found not guilty of murdering his wife Tera. He was accused of using his APD issued gun in 2007 to kill her and then staging it to look like a suicide.