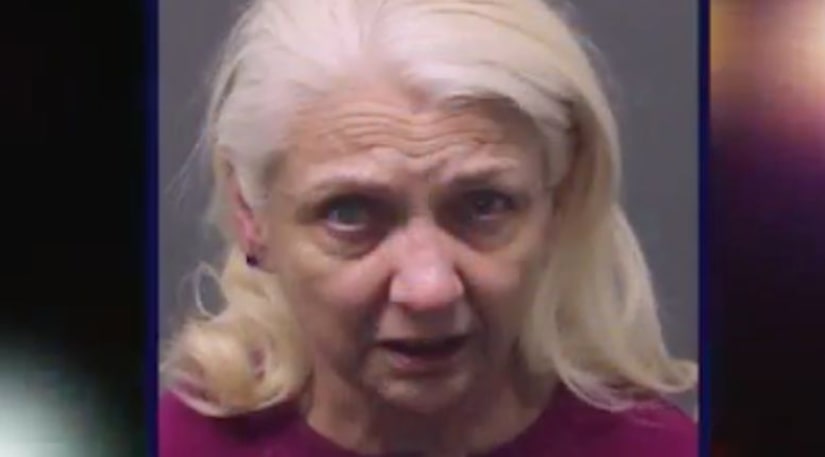 TROY, Mich. -- (WXYZ) -- A 69-year old woman has been arrested after police say she was driving under the influence.

It happened in Troy on Isabell Drive and Rhode Island.

Police say they noticed the woman in a blue 1986 Chrysler Fifth Avenue leave the roadway and drive onto a residents lawn.

When they pull her over, she allegedly had slurred speech and her eyes were bloodshot.

Police say Margaret Sarzynski admitted to drinking at a nearby bar and told them she was there for at least six hours.