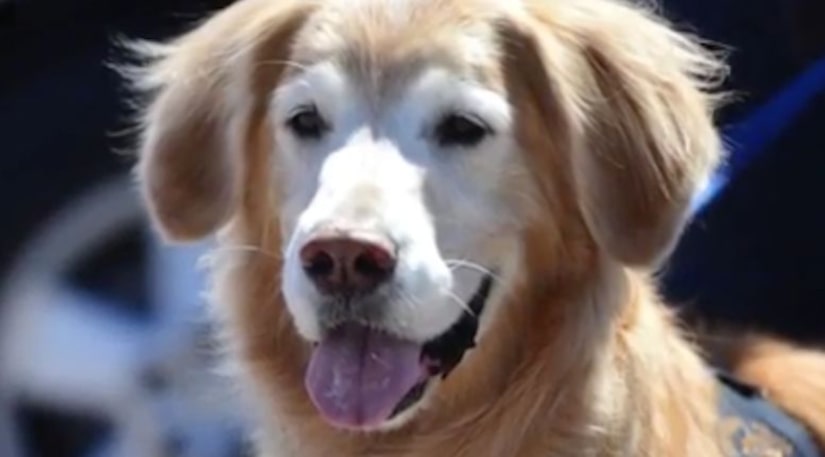 Scottsdale police took to Twitter Thursday afternoon to say that after nearly 10 years of working with the department's Police Crisis Response team, Fozzie has passed away.

Fozzie forged the path for other Police Crisis canines. After he was taken on for his role, other public safety agencies followed suit and incorporated similar programs within their own departments.

During his career, he responded to various crime scenes including homicides, suicides, fatal crashes, sexual assault, and domestic violence. During these incidents, he brought a sense of comfort to those affected.