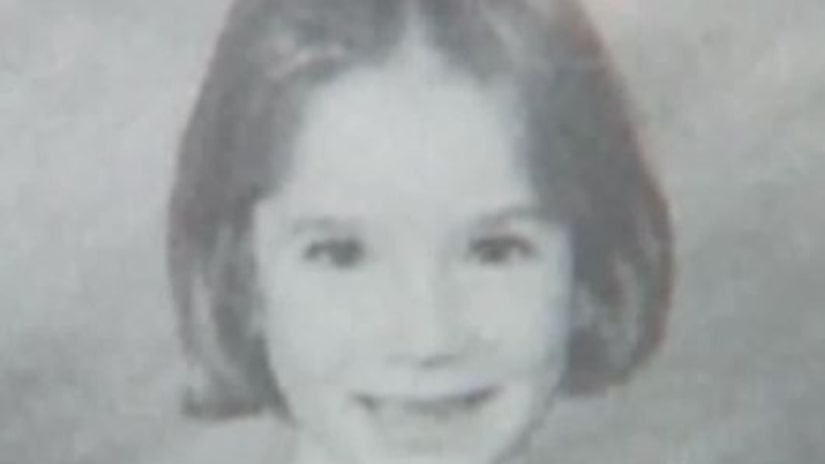 MOUNT VERNON, Wash. -- (KCPQ) -- It was a murder so atrocious that Mount Vernon residents still remember it 15 years later.

Steven Anthony Rickards admitted to killing his younger sister, Samantha, in November 2001. Now that convicted murderer is fighting for a clean slate, asking a judge to not only seal his case but to vacate it.

“He was barely 14 and he had a psychotic break,” Diane Fox said, the other of Rickards.

The 13-year-old boy called 911 saying he killed his 8-year-old sister and put her in the freezer. She was stabbed more than 20 times with a kitchen knife inside their Mount Vernon home.

FULL STORY: Judge seals a 15-year-old case of man who killed his sister as a teen in Mount Vernon - KCPQ