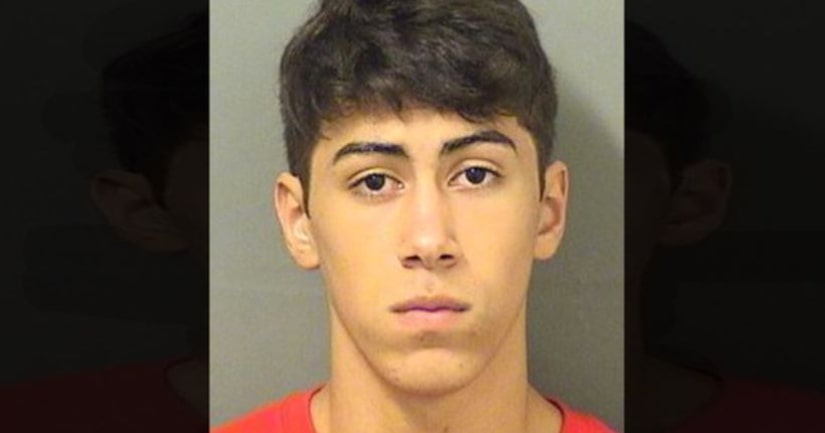 PALM BEACH COUNTY -- (WKMG) -- An 18-year-old Florida man is behind bars after he broke into his neighbor's home, tied her up and raped her at knifepoint, according to authorities.

Afterward, Timothy Walding asked if he could make amends by doing yard work or fixing something around the house, according to the Palm Beach County Sheriff's Office.

The woman told him no, authorities said.

She was sleeping when Walding allegedly broke into her home, an arrest report said. He was wearing a mask and tied her hands to the bed and held a knife to her throat, authorities said.

The woman eventually realized she knew her attacker, the statement said. After assaulting her, Walding stayed in her home.

“You really should deadbolt your door because I didn't really want to do this, but I had to do it,” he told the woman, according to authorities.

FULL STORY: Woman raped by neighbor, who then offered to do yard work: cops - WKMG