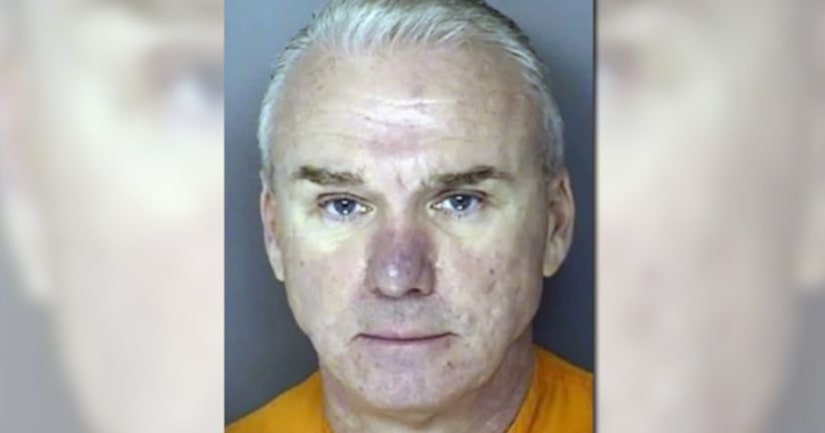 CONWAY, S.C. -- (WGHP) -- A white South Carolina restaurant manager is accused of enslaving and torturing a mentally disabled black employee, according to The Post and Courier.

Bobby Paul Edwards, 52, is charged with forced labor after he allegedly “used force, threats of force, physical restraint and coercion” to get 39-year-old John Christopher Smith to work at J&J Cafeteria in Conway.

Smith had worked at the restaurant since he was 12 years old but the alleged incidents happened between September 2009 and October 2014 when Edwards managed the business, WFYY reports. During the time, Smith was hit with a frying pan, beaten with knives, belt buckles and fists and “called the N-word repeatedly.”

According to a lawsuit, Smith was also forced to work 18-hour shifts six days a week — and got paid less than $3,000 a year.

In an interview with WMBF in 2016, Smith said Edwards began abusing him in 2010.

Geneane Caines, Smith's advocate, eventually learned of the abuse and reported it to authorities in October 2014.