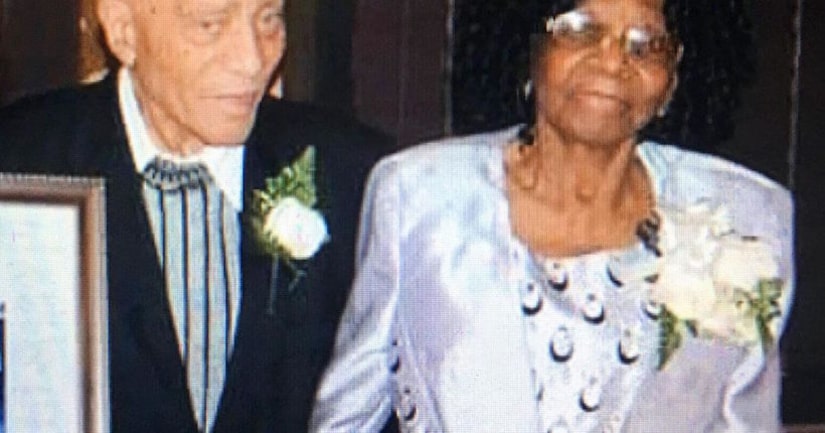 BROOKLYN, N.Y. -- (WPIX) -- A violent home invasion left a 91-year-old man dead and his 100-year-old wife was injured after they were tied up and robbed inside their Brooklyn home Wednesday afternoon.

Police responded to their 160 Decatur Street brownstone in Bedford-Stuyvesant around 3:30 p.m. after receiving a 911 call from the wife who had managed to free herself.

Officers entered the home to find Waldiman Thompson, 91, tied up and unconscious on the floor. The home was ransacked and the robbers had fled.