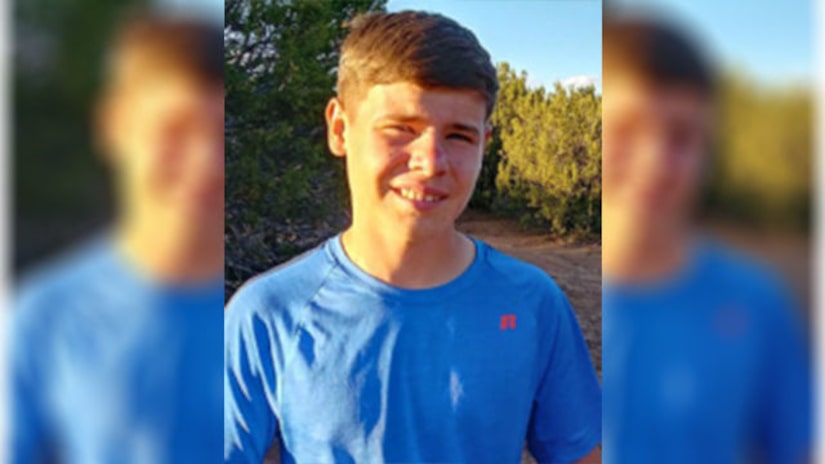 PHOENIX -- (KNXV) -- A preliminary hearing for 14-year-old Joshua Cade Richardson, accused of killing a woman in eastern Arizona, has been postponed until next month.

The teen has pleaded not guilty to one count of first-degree murder and burglary.

Richardson was charged last week in the killing of TerriLynne Collins. Collins was found dead in her residence in Concho, a small community located 158 miles (254 kilometers) northeast of Phoenix.

Phoenix-area lawyer Ernest Collins Jr. said his wife was shot in the forehead.

The Apache County Attorney's Office filed charges last week stating the boy had a handgun, knife and hockey stick during the attack.

Authorities said they took the teen into custody without incident last week.

Collins said he was on the phone with his wife when she was killed during a struggle. 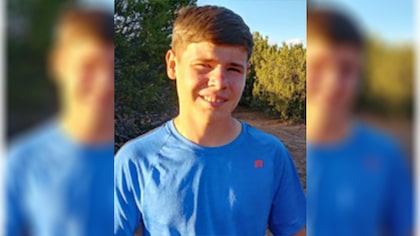