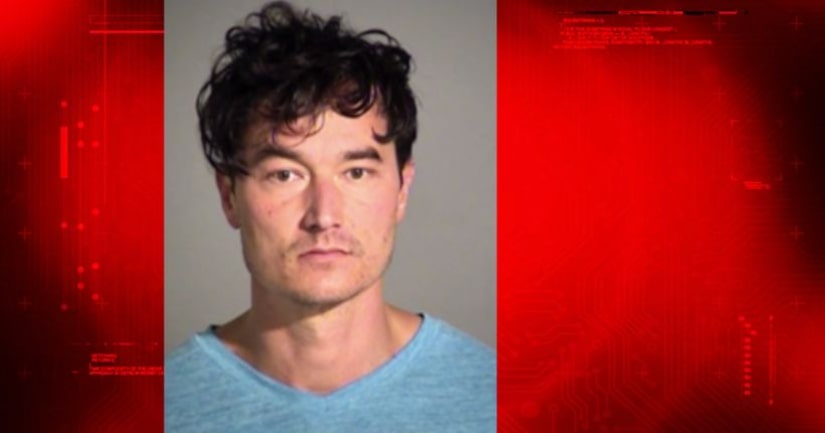 INDIANAPOLIS -- (WXIN) -- A former Ben Davis teacher submitted a guilty plea Thursday after he was arrested for child seduction in April.

Robert Chin, 40, was arrested on seven counts of child seduction after IMPD officers were called to the Clarion Hotel on April 1 after a report of a disturbance and possible sexual assault.

Officers discovered an 18-year-old female high school student that admitted she was having a sexual relationship with Chin.

The girl told police she developed “more than just a student teacher relationship” with Chin when she was a junior just after fall break in 2015. She said she has been in a sexual relationship with Chin since June 2016, and she was 17 when they first had sex.

She told police she met Chin at the Clarion Hotel, the Baymont Inn near High School Road, and also a hotel in Plainfield. She said they had sex each time they met.

She also said he began asking her for nude pictures when she was 17, and she sent them through text and Snapchat.

It is unclear when Ben Davis terminated Chin's contract, but he is not longer listed as a faculty member on their website. 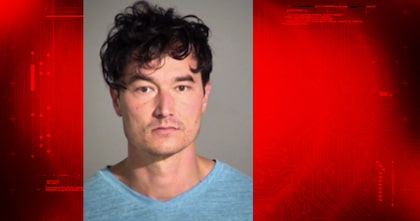