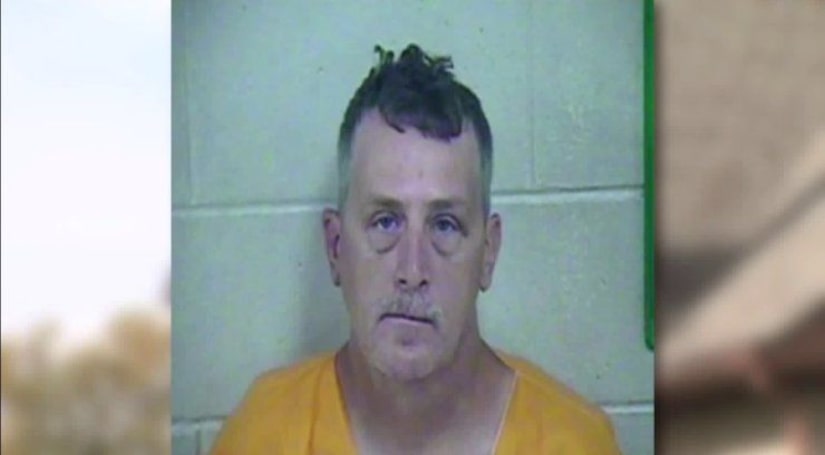 Court documents state that on Saturday, Oct. 7, police responded to a reported rape at an apartment on Harvard Avenue. The victim told police she had been forcibly raped inside the residence, while her three-year-old child was home.

Police saw multiple red marks on the victim's wrists, appearing to be lines caused by handcuffs.

The victim said Burd -- her upstairs neighbor -- knocked on her door around 4 a.m. Saturday and said he needed to talk, according to court documents. She said she opened the door and saw Burd on the stairs leading down to her floor. She said he was intoxicated and appeared upset.

At that point, she said Burd approached her and revealed three pairs of handcuffs and two or three pieces of cloth from behind his back. She said she began pushing, hitting, and kicking at him, but he forced his way into her apartment, waking up her young son.

Inside, he fell on top of her and managed to get her wrists in the handcuffs. She said as the attack was taking place, Burd told her multiple times to "pretend to enjoy this or I will kill you in front of your son."

After the attack was over, she said Burd told her to give him "a little time before you contact the cops so I can down a couple beers before I go to jail," and told her to "tell the cops to watch out for my mother's ashes."