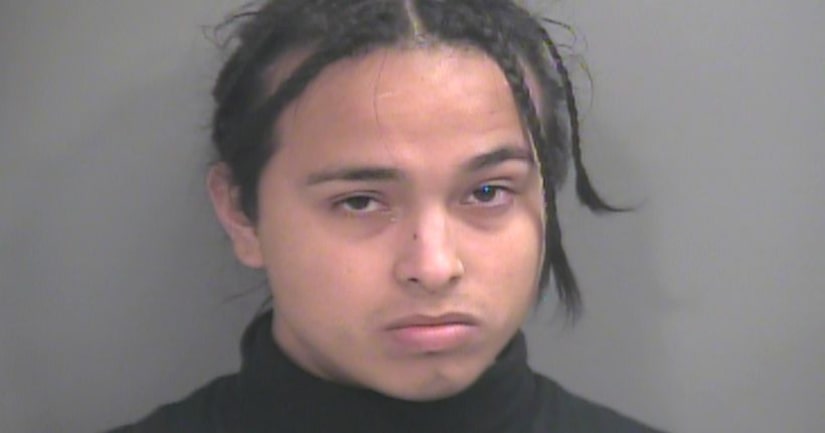 SPRINGDALE, Ark. -- (KFSM) -- A Springdale man bit his pregnant ex-girlfriend's breast and hit her in the head while the pair fought over a phone, according to a preliminary arrest report.

The woman told police Perez-Garcia assaulted her Wednesday night at after they got into argument about the phone. She said she wanted to call her mother because Perez-Garcia was scaring her. When she tried to take the phone, he bit her breast and hit her.

Police noted the woman was eight months pregnant and observed a fresh bite mark on her breast that broke the skin, according to the report.