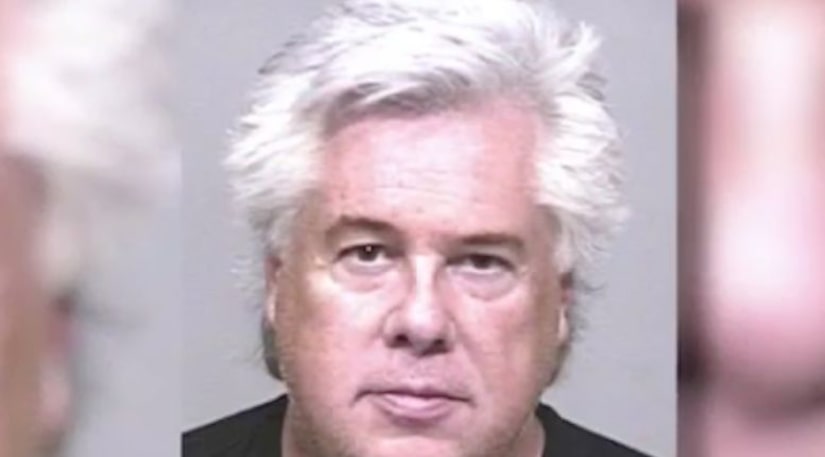 SCOTTSDALE, Ariz. -- (KNXV) -- A prominent music producer is facing misdemeanor assault charges stemming from a Scottsdale incident involving him and an unidentified woman.

On Oct. 6, Larry Ryckman called 911 to his Scottsdale home after allegedly getting into a fight with the woman.

According to a police report, Ryckman allegedly told officers he wasn't concerned about his safety but had been drinking and went “apesh*t.” He also explained that he didn't do “anything weird” to the victim during their argument.