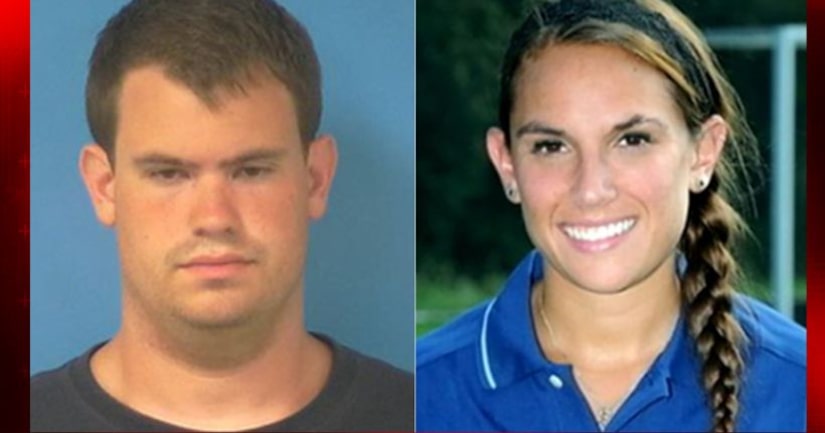 CHARLOTTE -- (WSOC) -- The case against a man accused of killing a Central Piedmont Community College counselor and setting her apartment on fire will go to trial.

Matthew Benner entered a not guilty plea Thursday morning in the death of Amanda Strous.

Police said Benner strangled Strous in June 2016 insider her apartment on Toscana Way, before lighting it on fire and fleeing.

Benner escaped to Nevada but was arrested a couple of days later and brought back to Charlotte.

Investigators said Benner lived in the unit directly above Strous and believe he may have been stalking her. Police found some of her personal items in his apartment during the investigation.

Strous was set to be married a few weeks after she was killed. 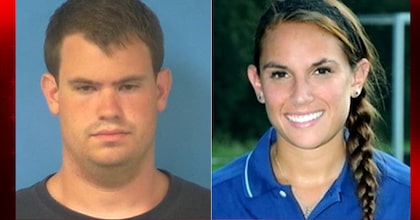