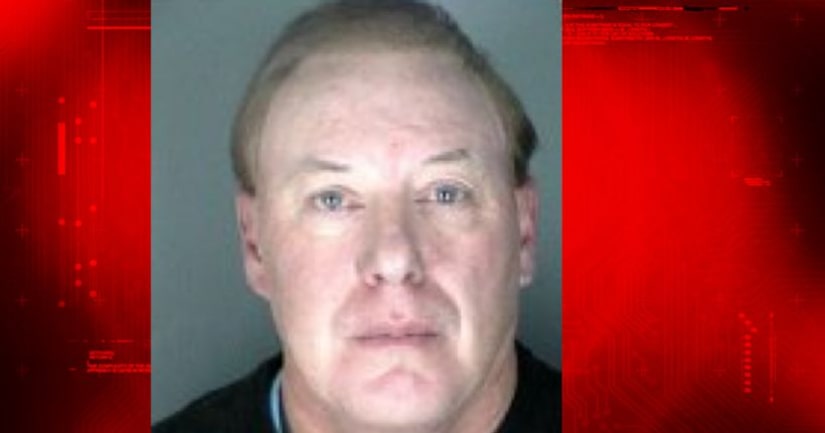 LONGMONT, Colo. -- (KDVR) -- A high school teacher in Longmont has been accused of “grooming” a student before beginning a sexual relationship with her once she turned 18 and graduated.

Kelly Burns, 49, has been charged with two counts of sexual assault on a child by one in a position of trust. One of the counts alleges a pattern of sexual abuse, according to an arrest affidavit by the Longmont Police Department.

Burns, who is married, taught special education at Silver Creek High School when the female victim was a student there from 2012 to 2015.

Burns was also the girls tennis coach at the school, according to the affidavit.

The victim was a student in several classes that Burns taught, and Burns drove the girl to and from school, according to the affidavit.

Burns became “obsessed” with the student during her junior year, according to the affidavit. He told her to “keep her mouth shut” about their relationship for fear he would lose his family and his job.

Burns at one point began to provide one-on-one tutoring for the girl, who had trouble with math, according to the affidavit.

He also allegedly paid for the girl's mother to attend movies so he could spend time alone with student.

While in class, the affidavit alleges Burns would make the girl sit next to him and touch her inappropriately.

“Based on my training and experience, it appears Kelly demonstrated typical grooming behavior with [the victim] during her high school years,” Det. Mark Cooper wrote in the affidavit.