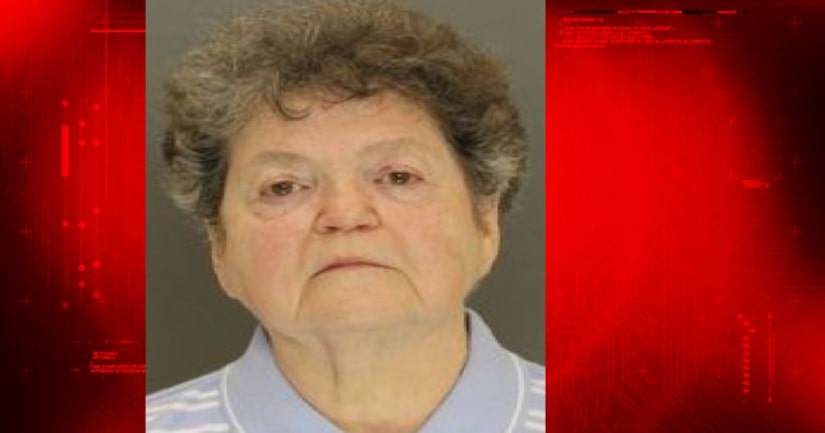 HANOVER, Pa. -- (WPMT) -- A 73-year-old West Manheim Township woman is expected to plead guilty to neglecting the care of an elderly woman who died as the result of bedbug bites, the York County District Attorney's Office confirmed.

Deborah Butler, of the 2000 block of Baltimore Pike near Hanover, is expected to enter the plea at a hearing on December 4.

Butler is charged with neglecting the care of a dependent person and involuntary manslaughter. She remains free on $50,000 bail.

Butler is accused of neglecting the care of Mary Stoner, 96, who died of complications from sepsis in February of 2016. Stoner was in Butler's care for more than a decade.

Butler, then known as Deborah Luckenbaugh, ran the Luckenbaugh Personal Care Home several years ago. When she closed the home, she moved Stoner and other care-dependent patients across the street to her residence to continue caring for them.

On February 6, 2016, Stoner was taken to the hospital after family members discovered a severe skin rash that covered more than half her body. Stoner was discovered to have multiple sores and a bacterial skin infection. Hospital staff notified police. 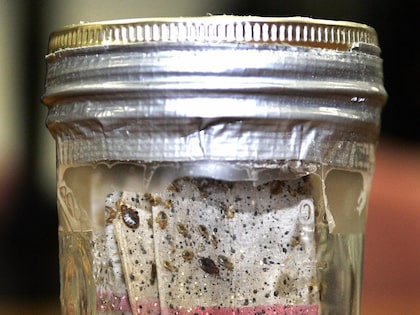