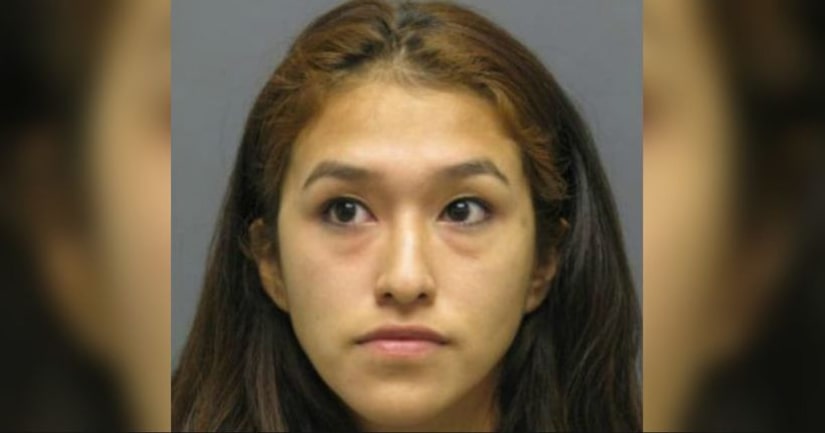 WOODBRIDGE, Va. -- (WTVR) -- A 19-year-old Arlington woman was arrested after police said she left a baby in the middle of the road during an argument with a man.

The October 8 incident was reported at about 6:30 p.m. along the 2700 block of Potomac Mill Circle in Woodbridge.

“The investigation revealed that the accused was involved in a verbal altercation with an acquaintance, a 28-year-old man of Alexandria, which escalated,” according to Prince William County Police. “During the encounter, the accused left a nine-month-old girl in a stroller in the middle of the road as she chased after the victim. The accused then bit and assaulted the man.”

The woman, identified as Luz Anabel Fernandez, was charged with felony child neglect and domestic assault & battery. She is being held without bond.