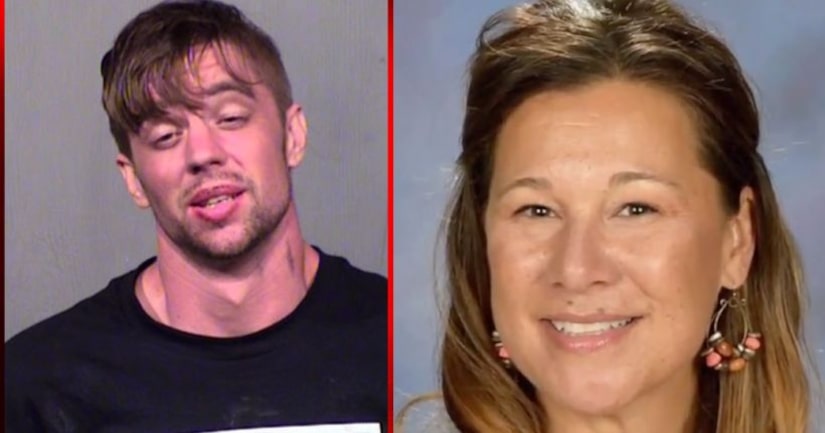 They say 44-year-old Cathryn Gorospe hasn't been seen since Friday when she posted bond for her friend, 27-year-old Charlie Malzahn.

He had been jailed since Aug. 20 on charges of theft of a means of transportation, being a prohibited possessor of a gun and possessing a gun during the commission of a felony.

Tucson police say Malzahn tried to buy items at a mall with Gorospe's credit and debit cards last Saturday afternoon and he may have been driving her SUV.

The vehicle was spotted early Monday in Phoenix and Malzahn was arrested after he crashed the SUV following a police pursuit.

After being taken into custody, Phoenix police say Malzahn assaulted two officers and caused a significant cut to one of them while trying to escape custody. The Maricopa County Sheriff's Office says Malzahn tried to wrap his handcuffs around the Phoenix officer's neck during the assault.