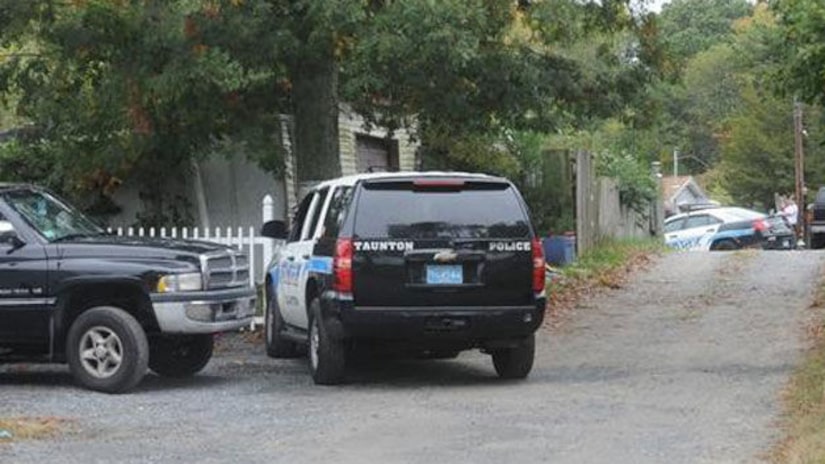 The shooting happened on Highstone Street Monday afternoon. Police say the suspect and the victim live near each other and apparently had an ongoing dispute.

“As I understand it may have been a form of bullying that had taken place, maybe via Facebook,” said Taunton Police Lt. Paul Roderick.

Roderick says the 13-year-old felt threatened and returned to his home on Rhode Island Road, went into his mother's locked firearm cabinet and took out a .22 caliber rifle. Police say he located the victim in a wooded area and shot the boy once in his arm. The bullet got lodged in his chest.

The victim was taken to Hasbro Children's Hospital in Providence and is in stable condition.

The mother of the suspect, who did not want to be identified, says her son has been tormented for years.

“He's a good kid, they've been doing this for two years, he just had enough,” she said.

“My son had called me and he told me they came in the yard and tried to stab him and he was scared so he went like as the kids were like leaving the yard, running away from the yard, he went to go shoot in the air and it shot him in the arm.”

FULL STORY: Mother of 13-year-old charged in shooting says he has been bullied for years - WBZ