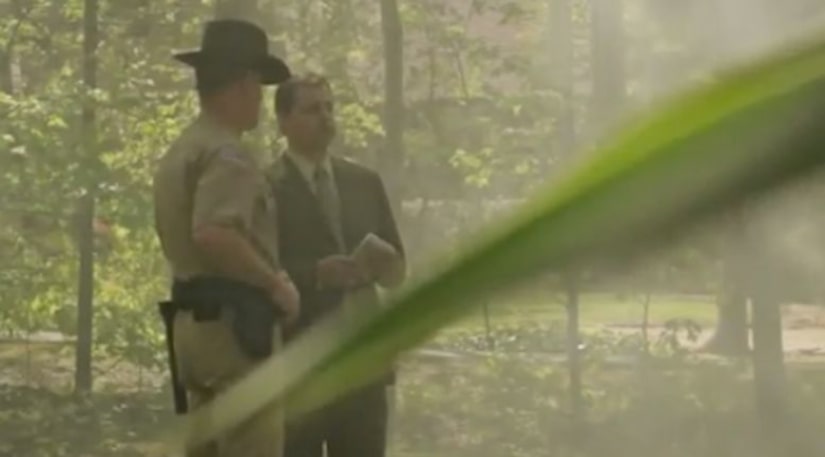 WEST JORDAN, Utah -- (KNXV) -- A Utah mother left behind her 3-year-old son in a corn maze on Monday, prompting local authorities to ask some questions before allowing the child to return to his mother, the Salt Lake Tribune reported.

Monday at 7:32 p.m., the child was spotted near the Crazy Corn Maze in West Jordan, Utah by a woman. The woman contacted authorities, and when the boy could not be identified, he spent the night with child protective services.

It wasn't until Tuesday morning that the mother realized that her child went missing.