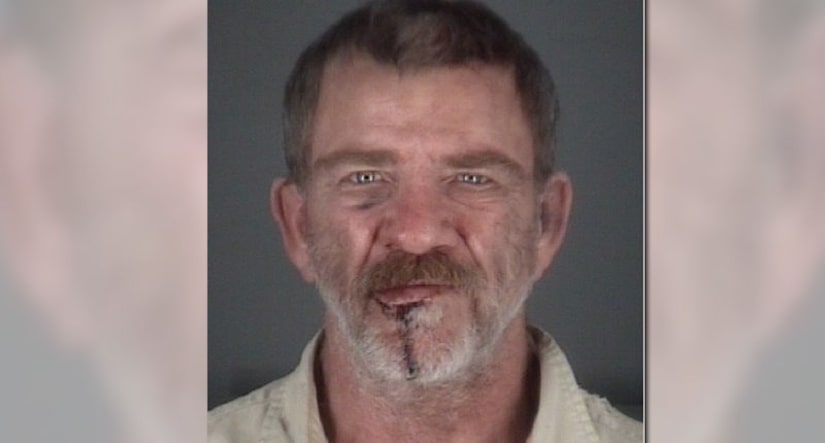 NEW PORT RICHEY, Fla. -- (WGHP) -- A Florida man was beaten by a 7-year-old girl's caretaker when he walked out of a fast food restaurant and saw the man molesting the girl.

The incident happened around 11:45 p.m. Monday when 60-year-old Spencer Keith Joyce, the girl and her caretaker went to a restaurant for food, according to WFTS.

The caretaker left 7-year-old and Joyce alone in the car, and when he returned, he saw the man molesting the young girl.

The caretaker grabbed Joyce and began beating him.

Joyce told police the victim had “asked him for help to urinate and denied this incident as being sexual in nature.”