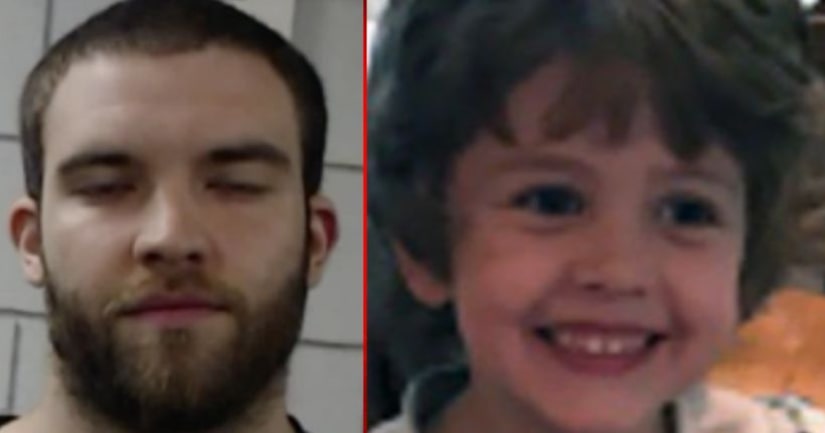 CHESTNUT HILL TOWNSHIP, Pa. -- (WNEP) -- Months after a 4 year old died after shooting himself at a home in Monroe County, his father has been charged in connection with his death.

In June, Bentley Koch shot himself in the face at a home along Ash Lane near Brodheadsville.

On Tuesday, his father Ryan Koch was taken into custody and charged with involuntary manslaughter.

According to troopers, Koch admitted leaving the gun on a shelf in the living room of his home and getting high on marijuana the night before the shooting.

Koch is locked up in Monroe County.