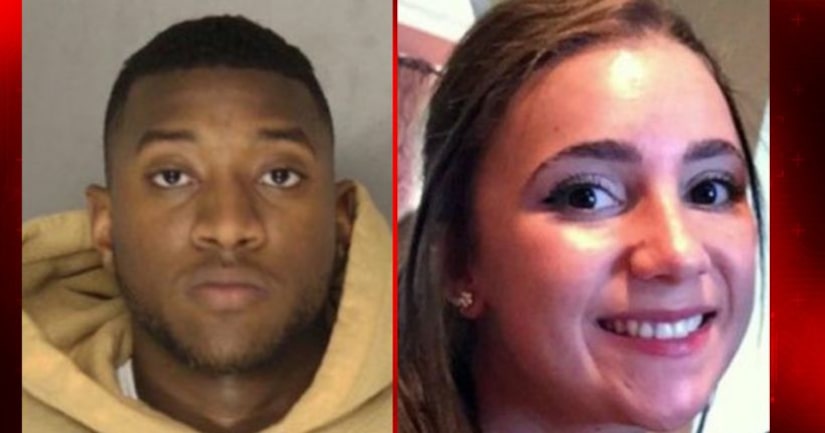 PITTSBURGH -- (WSOC) -- The man suspected in the slaying of his ex-girlfriend, a student at the University of Pittsburgh, has been arrested in Myrtle Beach, South Carolina, authorities confirmed Wednesday morning.

Matthew Darby is believed to have killed his ex-girlfriend with a hammer and knives before fleeing western Pennsylvania, according to a criminal complaint.

Police charged Darby, 21, Tuesday with homicide in the death of Alina Sheykhet, 20, a junior at Pitt, whose body was found Sunday morning in her bedroom.

Myrtle Beach city police said Wednesday that Darby was in custody and taken to the city jail for giving false information to law enforcement.

Further information about Darby's arrest was not immediately available.

On Monday night, Pittsburgh police and detectives swarmed a sewer drain just down the block from Sheykhet's home in Oakland.

"They were looking for evidence of some sort inside of the sewer," said Peyton Miller, a Pitt student who lives nearby. "They had some contraption and they asked if they could borrow power."

Another neighbor said police have been a constant presence recently.

"There have been detectives around the house all day, the past couple of days," said John Boyer, also a Pitt student. 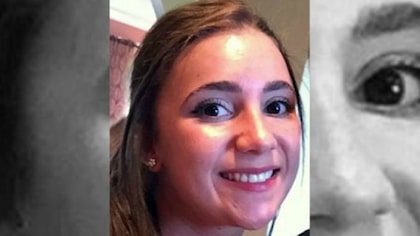