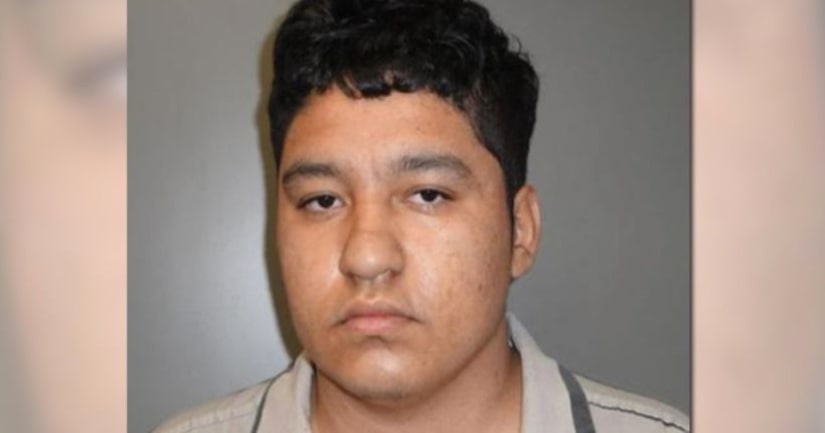 FRANKLIN COUNTY, N.C. -- (WGHP) -- The charges against Oliver Machado, the teen who allegedly admitted to decapitating his mother because he “felt like it,” have been dismissed with leave, the Franklin County Sheriff's Office told WTVD.

On Wednesday, the sheriff's chief staff said he will be released from Central Prison and moved to Central Regional Hospital in Butner for involuntary commitment.

FULL STORY: Charges dismissed against NC teen accused of decapitating his mother because he 'felt like it' - WGHP 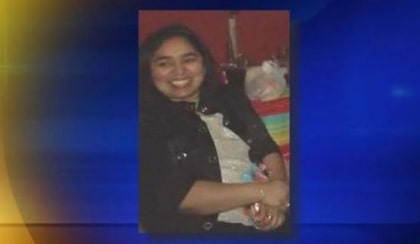 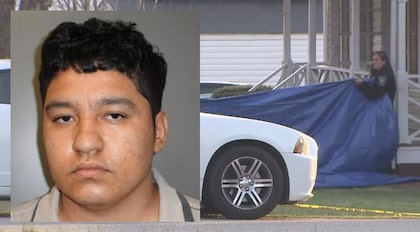