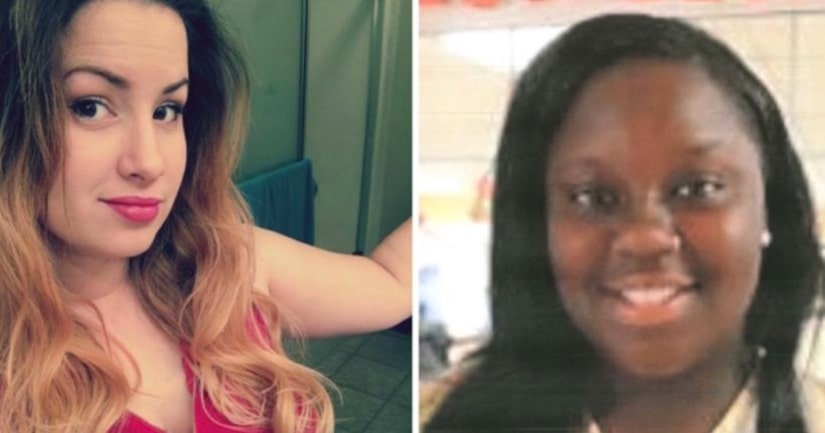 CHANDLER, Ariz. -- (KNXV) -- Disgusting only begins to cover a video shot at a Valley daycare showing teachers laughing and playing with sex toys in front of small children. The video even shows one adult hand the vulgar item to a little boy.

The video apparently surfaced on the social media app Snapchat after being shot by workers at SuperKids Child Care in Chandler. It was captured off the site and sent to ABC15 by the concerned boyfriend of a former daycare employee.

"I'm livid," said one grandmother, who was picking up her granddaughter when she saw the video for the first time. "Tomorrow when I come back to pick up my granddaughter, I want to know if they're going to be brought up on charges."

Chandler police told ABC15 they are investigating possible charges against the adults in the video.

Police say 25-year-old Gabriela Del Carmen Garcia has been identified as the woman committing the acts with the sex toy and 24-year-old Fatina Sawyer reportedly filmed the video. They are hoping the two turn themselves in to police at the Main Station Precinct.