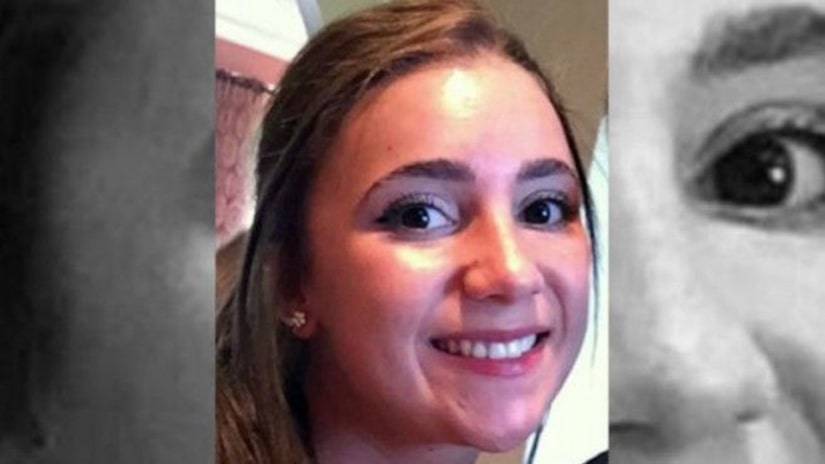 PITTSBURGH -- (WKBN) -- The concerned father of a University of Pittsburgh student broke into his daughter's room at an off-campus home when she didn't come to the door and found her dead, the student's brother said.

Alina Sheykhet, 20, was the victim of head trauma, and the case was ruled a homicide, authorities said.

He said when his parents went to pick up his sister, her housemates said she still was sleeping. When she didn't answer, he said, his father kicked in her door and found her on the floor.

Alina Sheykhet was working toward becoming a physical therapist, her brother said.

Her Facebook page indicates she attended high school in a Pittsburgh suburb after moving from Ivanovo, Russia.

Neighbors reported a party at the house Saturday night attended by about 30 people, but police have not said whether that figures in their investigation.

“We do not believe at this time that this was a random act of violence,” Police Chief Scott Schubert said in a statement.