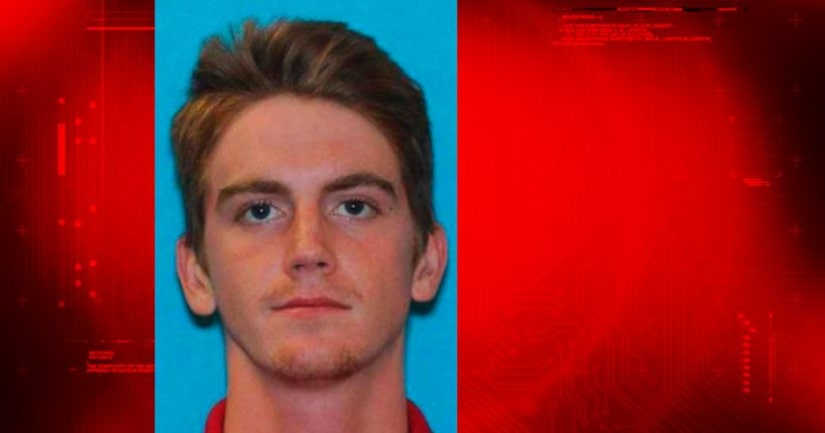 By Andy Jechow and Kate Winkle

LUBBOCK, Texas -- (KXAN) -- A 19-year-old student at a West Texas university has been charged with capital murder of a peace officer in the shooting of a campus officer at the school's police headquarters.

Texas Tech University officials identified the gunman as Hollis Daniels, who was booked into the Lubbock County jail early Tuesday. Online jail records don't indicate if he has an attorney to comment on his behalf.

The Texas Tech University police officer was shot and killed Monday evening after Hollis was taken to the station for a standard debriefing, police said.

He was caught near the Lubbock Municipal Coliseum.

The lockdown order for the university was lifted shortly after Daniels was caught. The university told students and staff to avoid the campus police department in the north side of campus.

Police were called for the reported shooting at 7:50 p.m. Monday to the TTPD building at 413 Flint Ave. in Lubbock.

Texas Tech police say early in the evening they made a student welfare check. After entering the room, police said they found evidence of drugs and drug paraphernalia.