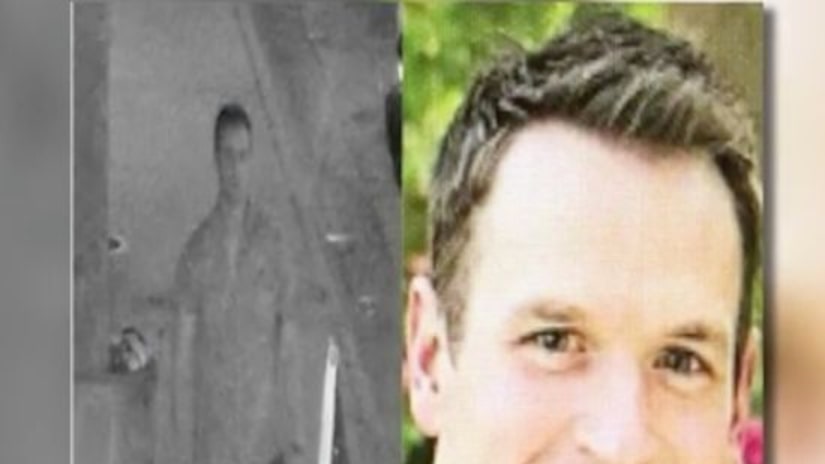 The Fort Worth firefighter of seven years, accused of ripping down and damaging two flags two days before 9/11, no longer has a warrant out for his arrest.

But still has people surprised.

"Kind of salt in the wound type deal, especially for that holiday, it was really disappointing," says Randy Robinson, the President Elect and Flag Chairman for the Denton Rotary Club. He said at the beginning of September he put 12 flags out to commemorate first responders for 9/11 around the courthouse. "I don't wanna judge the person or try to guess his motives, or reasons or excuses or whatever, but it kind of hit home a little harder."

And he's not alone in that feeling.

FULL STORY: See it: Fort Worth firefighter caught ripping down US flags